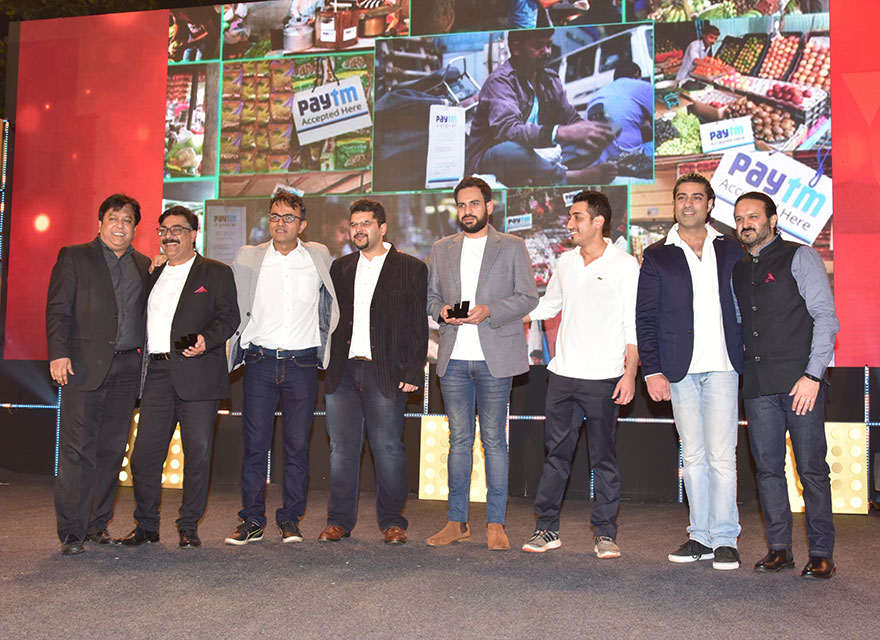 At the Effie Awards ceremony, which is organised by the Ad Club of Bombay, McCann Worldgroup India bagged the Agency of the Year award. The agency went on to win 5 Golds and finished with 238 points.

One97 Communications went on to win Client of the Year award with 58 points. At No.2 was Hindustan Unilever with 48 points followed by Reckitt Benckiser India at No.3 with 40 points.

Commenting on the win Prasoon Joshi, chairman of McCann Asia Pacific, and CEO and chief creative officer of McCann India, says, "It is a great feeling especially in a year where we have possibly won all the creative awards. Whether it is a Grand Prix at Cannes, 16 Lions at Cannes, Grand Clio or Black Pencil or a huge number of awards in Asia Pacific, it has been a great year for us and to win Agency of the Year at Effies, makes it a full circle."